Netanyahu's public enemy number one to be banned 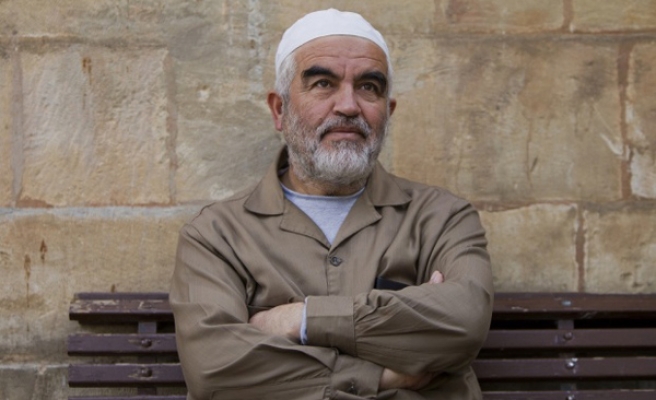 Prime minister Benjamin Netanyahu has said that a vote will be brought in to says outlawing organization, which is implicated in incitement over Temple Mount and Al-Aqsa and considered  "vital for Israel's security"

On Monday, Interior Minister Silvan Shalom signed an order prohibiting the deputy chief of the Islamic Movement's Northern Branch from leaving the country.

Kemal Hatib deputy of the group's leader, Sheikh Raed Saleh is a key player behind the incitement they blame for the recent wave of terror, according to many Israeli leaders.

Shalom said that the move was one of many he was taking against "those who endanger the security of Israel."