$1 billion is wanted for 33 death 450 wounded however there is no payment for the ones killed by Israel. 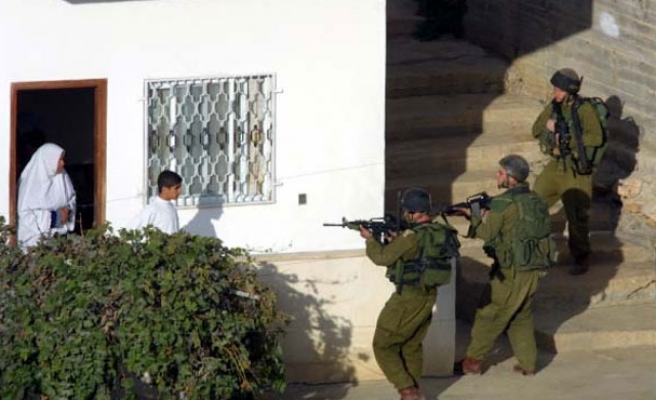 A lawyer for victims of attacks in the Jerusalem area urged a U.S. jury on Thursday to order the Palestine Liberation Organization and Palestinian Authority to pay $350 million for providing material support.

Kent Yalowitz, the attorney representing 10 families, told jurors in Manhattan federal court that no amount of money could make up for the loss of lives or injuries suffered in the six shootings and bombings in 2002 and 2004.

"But if the only thing you can give them is money, then money has to stand in as compensation for the unspeakable loss," he said in closing arguments.

The closing arguments followed a more than month-long trial in a lawsuit that has added a new dimension to the long-running Middle East conflict.

Victims and their families accuse the authority and the PLO of providing material support to the attacks, which killed 33 and wounded more than 450.

The damages Yalowitz sought on Thursday were below the $1 billion that the complaint had listed, and did not include potential damages for four victims' estates.

Any damages could be tripled under the U.S. Anti-Terrorism Act, potentially bringing the total liability to more than $1 billion if the plaintiffs succeed. Any award would be subject to a likely appeal.

Labeling Palestinians as "terrorists" perpetuates persecuting them by the Israel and their supporters, and it has been a long time campaign.

Israel is responsible of killings of two thousand Palestinians and more than 600 Palestinian children just in the past year. $1 billion is wanted for 33 death 450 wounded however there is no payment for the ones killed by Israel.

Israel occupied East Jerusalem during the 1967 Middle East War. It later annexed the holy city in 1980, claiming Jerusalem as the capital of the self-proclaimed Jewish state – a move never recognized by the international community.

Israel and Palestinian resistance factions signed a cease-fire agreement last August following a 51-day military onslaught on the Gaza Strip that left more than 2,160 – mostly civilians –Palestinians dead and some 11,000 injured according to the UN.