Oxfam parts with actress over her support for Israeli firm

Scarlett Johansson angered Oxfam when she also became the ambassador for Israeli company SodaStream, which operates in the Maale Adumim settlement. 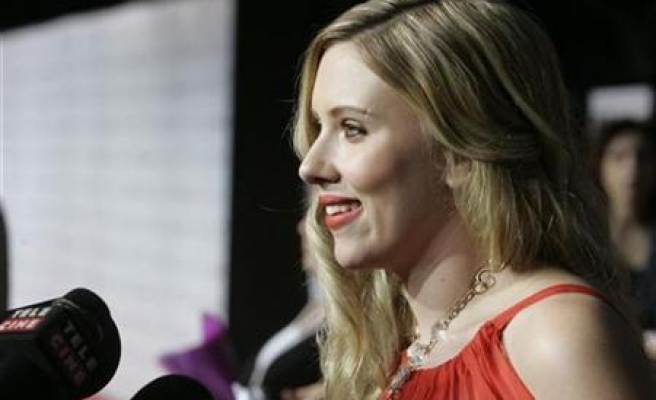 Hollywood actress Scarlett Johansson will no longer be working as an ambassador for Oxfam, after she fell at odds with the charity over her support for an Israeli company that has a factory in an illegal Jewish settlement in the West Bank.

Scarlett Johansson angered Oxfam when she also became the ambassador for Israeli company SodaStream, which operates in the Maale Adumim settlement.

After refusing to cut her ties with the Israeli firm, it was decided that she could no longer work for Oxfam, which openly opposes the illegal Jewish settlements in the West Bank.

"(Ms Johansson) and Oxfam have a fundamental difference of opinion in regards to the boycott, divestment and sanctions movement. She is very proud of her accomplishments and fundraising efforts during her tenure with Oxfam," her spokesman reportedly said.

Meanwhile, in a counter statement, Oxfam said "While Oxfam respects the independence of our ambassadors, Ms Johansson's role promoting the company SodaStream is incompatible with her role as an Oxfam Global Ambassador."

"Oxfam believes that businesses, such as SodaStream, that operate in settlements further the ongoing poverty and denial of rights of the Palestinian communities that we work to support," the statement added.