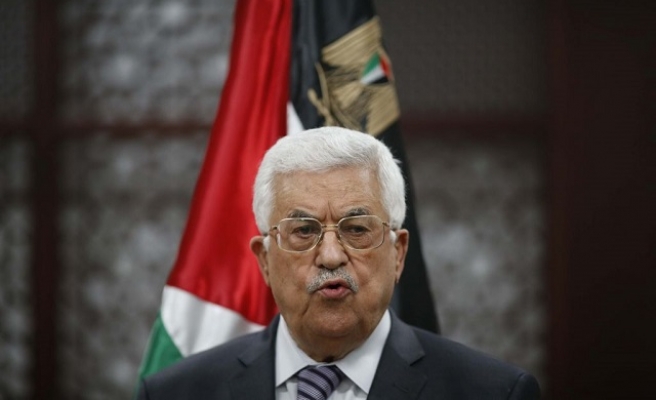 "We welcome the new initiative announced by French Foreign Minister Laurent Fabius to hold an international conference to resume the peace process and resolve the Palestinian issue based on a two-state solution," Abbas said at the 26th session of the Assembly of the African Union in Addis Ababa.

Abbas stressed the need to hold an international conference devoted to the issue and activate the UN Security Council’s role vis-a-vis the Palestinian national cause.

He also urged the international community to end the Israeli occupation through an abiding Security Council resolution and to provide international protection for the Palestinian people.

"Peace negotiations must have a time limit and guarantee the establishment of an independent Palestinian state with East Jerusalem as its capital," he said.

Fabius said that, if the conference ended in failure, France would unilaterally recognize the state of Palestine.

He added that the proposed conference would bring together the two main parties, in addition to key international players such as the U.S., states of the EU and Arab countries.

"Fabius’ announcement that France would try to convene an international conference to reactivate the peace process did not come as a surprise to the Palestinian leadership," senior PLO official Azzam al-Ahmed told Anadolu Agency.

"The Palestinian Authority worked with France -- in coordination with the EU, Russia, Arab and regional countries -- with a view to convening an international conference," he said.

He said the move came after Washington’s failure -- for years -- to press Israel to grant the Palestinian people their rights and support the emergence of an independent Palestinian state.

Another senior Palestinian source told Anadolu Agency that France had promised to hold the proposed conference next summer.

"Over the past six months, we held several meetings with the French administration under the auspices of the Arab League," he said.

He added that France had taken the decision to play a more significant role in the peace process and would make "all necessary efforts" to ensure the success of the proposed conference.

Israel, he added, should take advantage of the conference -- not oppose it -- because the world would hold it responsible for the initiative’s failure.

"France will recognize Palestine this year; this is only the beginning of wider recognition by Europe," he asserted.

"There is no logic in issuing a deadline for recognition of a Palestinian state," one official Israeli source was quoted as saying by the newspaper.

"This initiative will only encourage the Palestinians not to negotiate," he added. 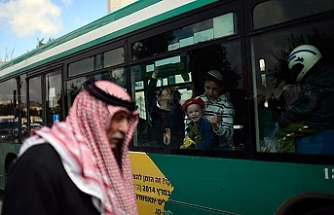