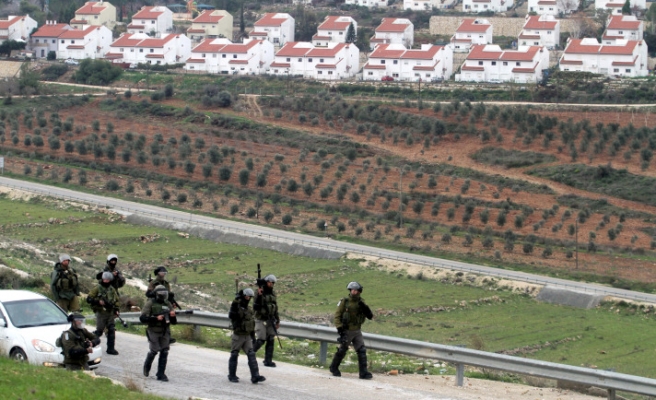 The Palestine Authority put off a decision about restarting peace talks with Israel by saying Israel had to first meet their terms before negotiations could start.

Member of the Political Bureau of Democratic Front for the Liberation of Palestine Qais Abdel-Karim said President Mahmoud Abbas and the Fatah Central Committee members demanded clear international guarantees before returning to the negotiating table.

"The Palestine Authority deferred the negotiations until clarifying some points" said Abdel-Karim.

Abel-Karim added "There is a general tendency among Palestinians to reject resuming negotiations before Israel recognizes the 1967 borders as a base for the peace process and ends (West Bank) settlement activity."

United States Secretary of State John Kerry had come together with Abbas in Jordan's capital Amman on Thursday.

The Palestinians have demanded that Israel stop building in settlements in the West Bank and east Jerusalem, territories captured in the 1967 Mideast war that the Palestinians claim for a future state, before talks can resume.