On Sunday the PFA, in what it described as the third such case, said its deputy general-secretary Mohammad Ammassi was denied permission by Israel to exit Gaza. 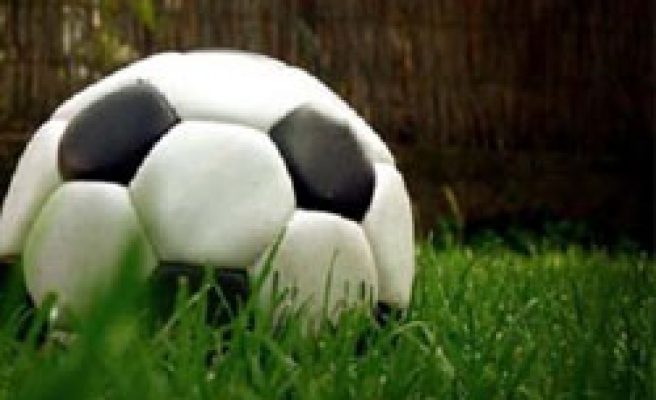 Israel has prevented a senior Palestinian soccer delegate from travelling to this month's World Cup in Brazil, his federation said on Sunday.

The Palestine FA (PFA) has been lobbying world governing body FIFA to impose sanctions against Israel over restrictions on the movement of players from the blockaded Gaza Strip and occupied West Bank.

PFA president Jibril Rajoub told Reuters last month that the relationship between the two Middle East neighbours had deteriorated after the recent arrest of a Palestine footballer and the shooting of two other players.

On Sunday the PFA, in what it described as the third such case, said its deputy general-secretary Mohammad Ammassi was denied permission by Israel to travel from Gaza to the West Bank, from where he would cross to Jordan and on to Brazil.

"This is not the first time Mr Amassi has been denied a travel permit," the PFA said in a statement.

"Israeli authorities have nothing against him, which clearly makes this rejection a temperamental and arbitrary measure that does not help the efforts to find a solution to the situation of Palestinian football."

Israeli officials were checking the details of the case and had yet to comment.

The U.S.-backed rival Palestinian administration in the West Bank signed a unity deal with Gaza's Hamas government in April, prompting Israel to call off peace negotiations with it.

Rajoub said in May that FIFA had established a task force that included Palestinian and Israeli delegates but this had failed to improve the main issues of freedom of movement and access for Palestinian athletes.