While the new government was drawn up almost five months ago, it has yet to assume control of the coastal territory, which has been governed by Hamas since 2007. 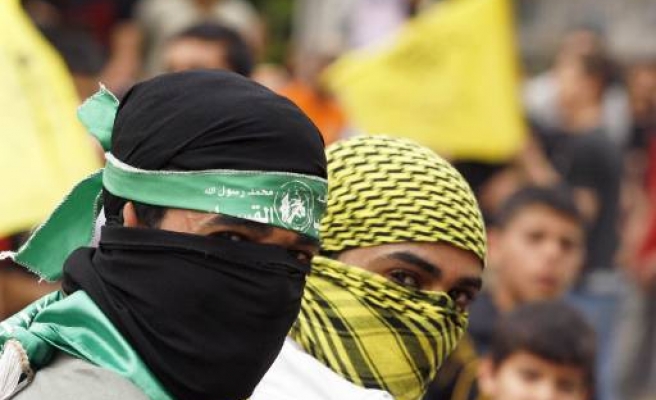 The Palestinian factions Hamas and Fatah have reportedly reached a deal to resolve their outstanding issues in a meeting in Cairo on Wednesday.

Rifts between the two have threatened the Egyptian-mediated effort to turn the ceasefire agreed with Israel last month that halted the Gaza conflict into a lasting truce.

According to the agreements, Palestinian Authority President Mahmoud Abbas will take control of the Gaza Strip, negotiators in Egypt-mediated reconciliation talks told reporters.

But a dispute over the Palestinian Authority's non-payment of salaries to Gaza's public sector workers brought tensions between the two main Palestinian factions to near-breaking point.

Moussa Abu Marzouk, chairman of Hamas' political bureau, said control of Gaza's border crossings, another contentious issue, would lie with the United Nations in addition to the unity government.

"The United Nations will come to an agreement with Israel and the unity government on how to run the crossings," Marzouk said. He added that Rafah border crossing with Egypt was not part of the talks.