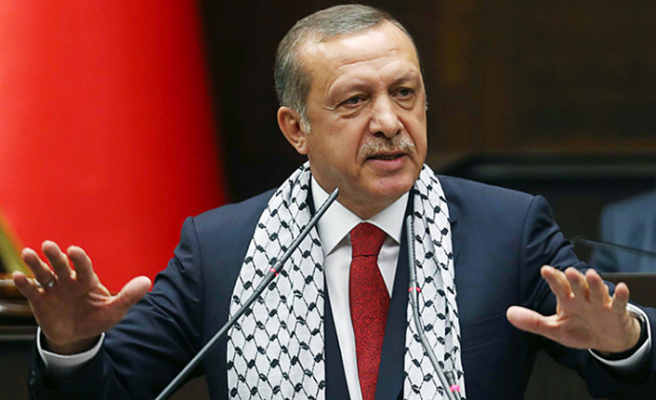 The Palestinian government has hailed Turkish President Recep Tayyip Erdogan’s support for the Palestinian people and the occupied city of Jerusalem.

"We appreciate Erdogan’s continuous support for the Palestinian cause at various political and economic levels,” the government said in a statement on Tuesday.

The Ramallah-based government also praised the Turkish leader’s speech to the meeting of the Standing Committee for Economic and Commercial Cooperation of the Organization of Islamic Cooperation (COMCEC) in Istanbul last week.

During the meeting, Erdogan paid tribute to sacrifices of the Palestinian people in defense of Jerusalem.

The Turkish president said Turkey would "prevent the occupiers from turning off the lamps of the holy city by encouraging its citizens to visit."

"Palestine will remain as long as there are Muslims and people stand for justice and freedom,” Erdogan said.

Jerusalem remains at the heart of the decades-long Mideast conflict, with Palestinians hoping that East Jerusalem might one day serve as the capital of a Palestinian state.

Israel occupied East Jerusalem, in which the flashpoint Al-Aqsa Mosque is located, during the 1967 Middle East War. It formally annexed the entire city in 1980, claiming it as its capital in a move never recognized by the international community.