Maarouf told reporters on Thursday that Abbas would make the application immediately after he delivered a speech in the UN. 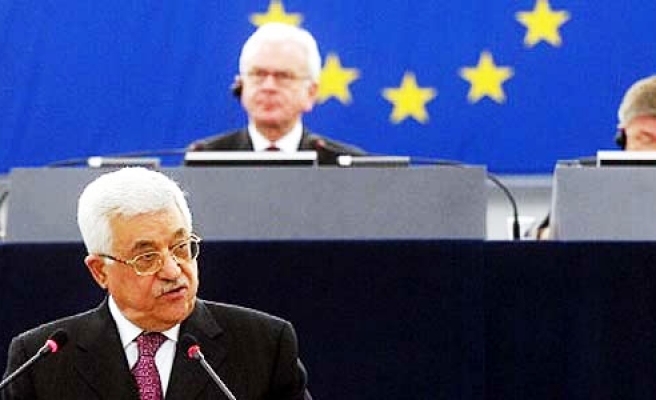 Maarouf told reporters on Thursday that Abbas would make the application immediately after he delivered a speech in the UN.

Noting that a procedure would be implemented regarding the application in the UN, Maarouf said that a voting might be held in October.

Maarouf said that Palestine and Turkey had been working in coordination for the past one year and officials from both countries held several meetings, adding that Turkish Foreign Ministry gave consultation to Palestine, and provided required information and reports about UN process.

Maarouf said that Turkey held meetings with countries which had not recognized Palestine as a state yet, and exerted efforts for recognition of Palestine.

On Wednesday, Turkish Prime Minister Recep Tayyip Erdogan met Abbas in Cairo and discussed the process in the UN.

The 66th term meetings of the United Nations General Assembly will begin next week in New York. Palestine's initiative for recognition by UN as a state and a member will be one of the important topics of the meetings.