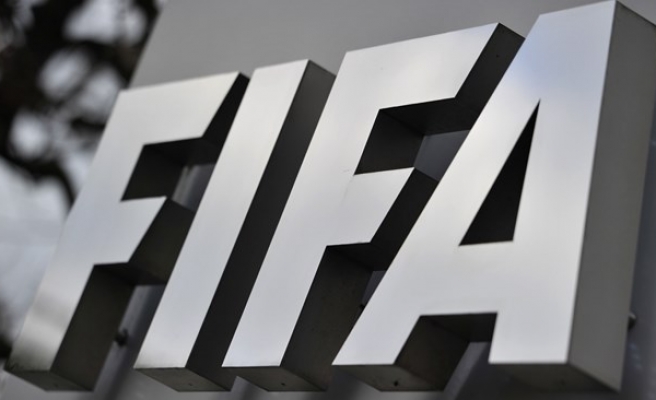 FIFA on Wednesday ordered Palestine to play World Cup qualifying matches against Saudi Arabia and Malaysia at neutral venues because of security fears.

A FIFA emergency bureau made the decision after the Saudis announced on Tuesday they would refuse to travel to the occupied territories for their match.

FIFA officials and Palestinian authorities met on Tuesday and "the Palestinian government confirmed that it could no longer guarantee the safety and security around the matches in question," FIFA said in a statement.

The Palestine-Saudi Arabia match, which was originally scheduled for November 5 will now be played on November 9, while the Palestine-Malaysia match will still be played, as planned, on 12 November.

FIFA has asked the Palestinian Football Association to find a neutral ground in Asia to host both matches.

Saudi Arabia said on Tuesday they had decided not to play the disputed qualifier in Ramallah.

"The Saudi federation has sent an official letter in which it announced withdrawing from the match against Palestine scheduled for Thursday," Saudi FA spokeman Adnan al-Moaibed said.

The teams played in Jeddah in June in the first of their two scheduled Asia zone World Cup qualifiers. The Saudis won 3-2.

That match was originally supposed to be played in Palestine, but Saudi Arabia had refused to travel to the Israeli-occupied West Bank, citing undefined "exceptional circumstances".

The return leg was then set for October 13, again in the West Bank, but Saudi Arabia on September 23 demanded that it be played at a neutral ground.

That demand was accepted by the FIFA World Cup organising committee, but the Palestinian federation refused to accept the decision, saying it set a "dangerous precedent."

Many Arab national teams refuse to play in the West Bank, saying it "normalises" Israel's occupation of Palestinian territory.

Israel controls all access to the Palestinian territories, and Saudi Arabia has no diplomatic relations with Israel.