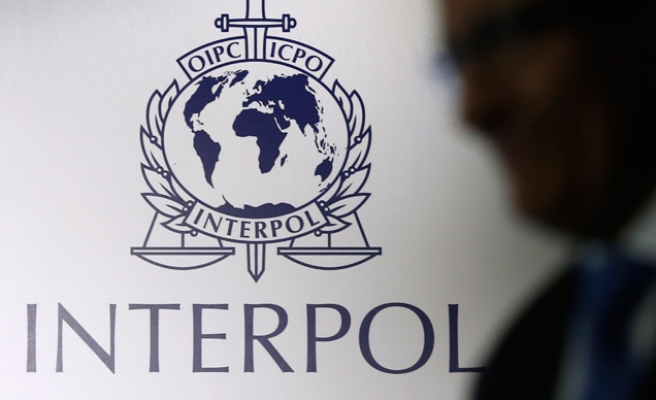 Palestine has been accepted as a full member of the global policing network Interpol Wednesday, the organization confirmed, despite heavy opposition from Israel.

After delays to the vote, Palestine was voted in by more than 75 percent of member states at the organization's general assembly in China, according to the Palestine Liberation Organization (PLO)'s diplomatic wing.

Earlier in the day, the Israeli Foreign Ministry said in a statement that they and other countries had delayed the vote after complaining about irregularities.

"We continue to struggle," the statement said, highlighting Israel's attempts to block membership for Palestine.

A previous attempt to join Interpol was thwarted during the previous general assembly in Indonesia, when the body decided to postpone any vote on accepting new members.

The Jerusalem Post reported earlier this week that Israel was worried Palestine's membership could mean issuing warrants against Israeli citizens.

The Solomon Islands was also voted in as a new member of Interpol.