Arab states have cut financial aid to West Bank so far this year as the United Nations has warned of a looming Palestinian cash crisis. 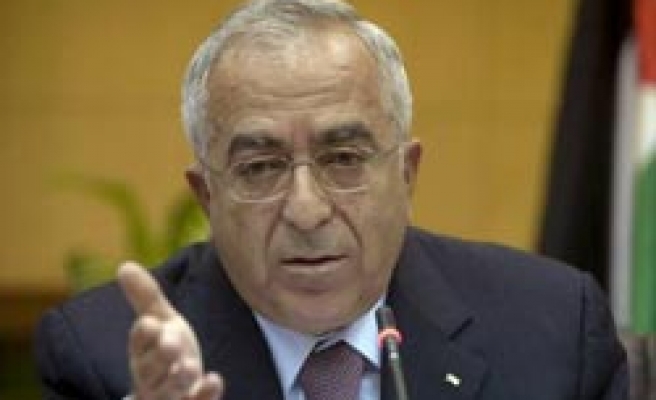 Arab states have cut financial aid to the Palestinian Authority (PA) so far this year, according to PA figures seen by Reuters, and the United Nations has warned of a looming Palestinian cash crisis.

"The Arabs are not paying. We urge them to meet their financial pledges," said Saleh Rafat, a member of the Palestine Liberation Organisation's executive committee and one of the few Palestinian officials willing to speak out on the matter.

Arab government officials contacted by Reuters declined to comment on the issue.

The failure of some wealthy Arab states to pay up is frustrating West Bank governments, which are big contributors to the Palestinian territories, and leaving officials in the Fatah-ruled West Bank with a budget headache.

Palestinian Finance Ministry figures seen by Reuters showed the PA had received $583.5 million in budget support so far in 2010. Only 22 percent came from Arab donors, the rest coming from international donors.

In the last three years, the most Arab states have paid in any one year was $525.9 million, contributed in 2008, the figures show. Gulf oil exporters Saudi Arabia and the United Arab Emirates have been the main Arab contributors since 2007. But in 2010, both have fallen well short of previous support.

A UN report this week said the Palestinian Authority "will face a serious liquidity crisis in September and will have difficulty paying August salaries" due to the aid shortfall. PA officials said August wages were secured.

Aid is crucial in helping pay the wages of 148,000 PA employees including 67,000 in the Gaza Strip, whose salaries support a Gazan economy that has withered under a heavy embargo imposed by Israel since the Hamas group rose to power there.

Palestinian policymakers say donor support has been one of the main engines of strong economic growth in the West Bank, estimated at up to 8 percent this year.

Prime Minister Salam Fayyad, midway through a two-year plan to build the institutions of a future Palestinian state, warned recently of "serious financial difficulty" and said the PA faced "a significant shortfall in external assistance".

Most officials in Fayyad's government are reluctant to openly blame Arab states for the shortfall, concerned that speaking out will make them even less likely to pay.

European Union diplomats have expressed frustration at what they see as a failure by some Arab states to honour pledges made at a 2007 donors' conference in Paris.