West Bank and Gaza mutually released prisoners in occasion of Ramadan, according to a Palestinian news agency. 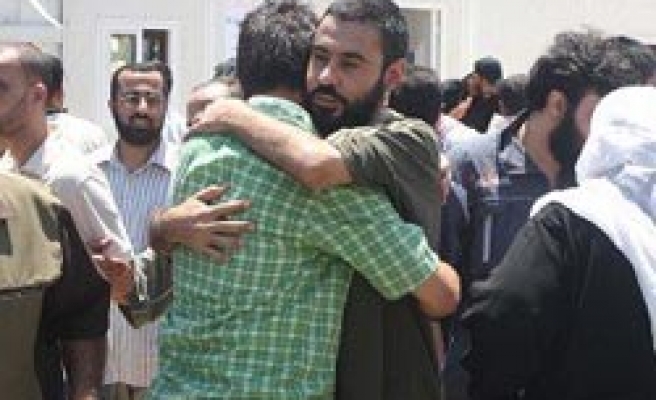 The goodwill gesture came after the former unity government's deputy premier called for their release on the occasion of Ramadan.

Hamas won a parliamentary election in January 2006, ending a near-monopoly on power by PLO and its dominant faction, Fatah. The government Hamas formed was subject to a crippling boycott by Western aid donors, leading to a unity government between Hamas and Fatah in 2007 under the pressure of Israel.

Earlier, the professors were charged to be tortured in custody but Fatah denied.

Fathi Hammad, Hamas interior minister, called on the West Bank authorites to end political arrests. “We are here for conciliation and we ended political detentions," he said.