The assault, which eyewitnesses said left the Gheith shrieking from his bruises, appeared to be unprovoked, according to eyewitnesses. 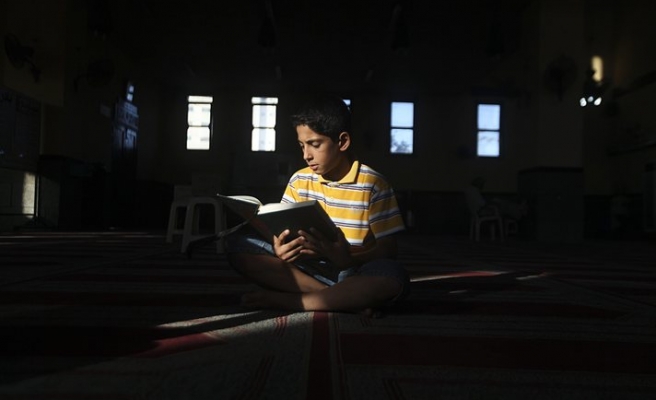 A Palestinian teenager was hospitalized on Wednesday after the private guard of a Jewish settler physically assaulted him in occupied East Jerusalem, eyewitnesses have said.

The guard stepped out of a vehicle to beat Ibrahim Gheith, 14, who had been on his way to school in the city's Al-Thawri district, eyewitnesses told The Anadolu Agency.

The assault, which eyewitnesses said left Gheith bruised and shrieking in pain, appeared to be unprovoked, according to eyewitnesses.

In recent years, Jewish settlers in East Jerusalem have seized a number of Palestinian homes in different parts of East Jerusalem, including the Al-Thawri district.

Many settlers living in Palestinian neighborhoods hire private guards due to frequent clashes in the area with Palestinian residents.

Hundreds of Jewish settlers live in occupied East Jerusalem, which is also home to some 380,000 Palestinians.

In a related development, the Israeli government recently announced plans to build a new settlement bloc in the West Bank despite condemnation by Palestinian officials and international rights groups.

Israel occupied East Jerusalem and the West Bank during the 1967 Arab-Israeli war.

In 1980, the self-proclaimed Jewish state annexed the entire city of Jerusalem in a move never recognized by the international community.