Suha Arraf, a Palestinian director, was ordered by Israel Film Fund to pay back the funds given to her for her film, Villa Touma, when she submitted her movie to the Venice Film Festival as Palestinian rather than an "Israeli Arab." 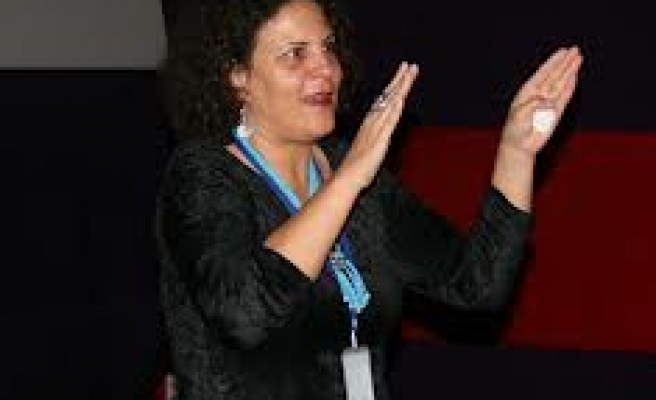 According to a news report by Haaretz, Israel’s two largest movie funders have banned recipients from identifying their work as Palestinian.

When Suha Arraf made her decision public, the Israel Film Fund and Rabinovich Foundation director general Giora Einy said they were only obligated to support films by Israeli creators. The movie was bankrolled by the Israel Film Fund, the economy ministry and the national lottery.

Israel’s culture and sports ministry demanded that the Film Fund return its share of the money, while the economy ministry — headed by ultra-right-wing politician Naftali Bennet — called on Arraf to repay the funding from it directly.

In response, Arraf  told Electronic Intifada that “They want to view me as a ‘good Israeli Arab director’ or a ‘nice Israeli Arab … The moment you say Palestinian, though, you become the enemy.”

The foundation’s director general was quoted in Haaretz as saying that “I am not prepared [to be penalized 1.4 million shekels] because of some idiot whose film we supported, who then decides all of a sudden to declare that he has no nationality. Therefore we tell him up front: ‘Please declare, sir, that you are Israeli and that you will display all of the logos in your film as required.’”

The Israel Film Fund is also said to have changed the conditions which it places upon film-makers, who must now label their films as Israeli at overseas screenings.