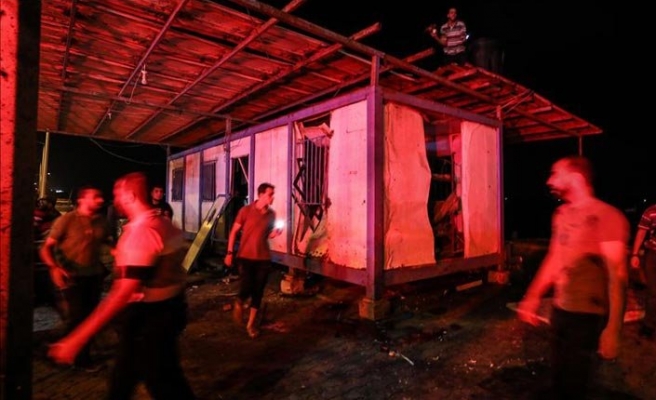 No group has claimed responsibility for the blasts that targeted two police checkpoints in the city.

"These suspicious events do not serve anyone but the [Israeli] occupation," Hamas spokesman Fawzi Barhoum said in a statement.

He said Hamas group, which rules the Gaza Strip, "will not tolerate with any attempt to tamper with security in Gaza".

"What the [Israeli] occupation failed to achieve in Gaza will not be achieved through these suspicious events," he said.

The Popular Front for the Liberation of Palestine (PFLP), for its part, described in a statement the attacks as a "criminal act", calling for bringing perpetrators to accountability.

The group blamed Israel for the attacks, which it said "aim to harm security and stability in Gaza and target the Palestinian resistance".

"This treacherous criminal act targets the Palestinian people and only serves the Israeli occupation," it said in a statement.

The Democratic Front for the Liberation of Palestine (DFLP) group said it rejects "any attempt to tamper with Gaza's security and lives of the citizens". 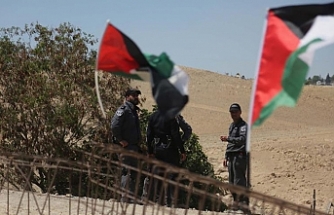