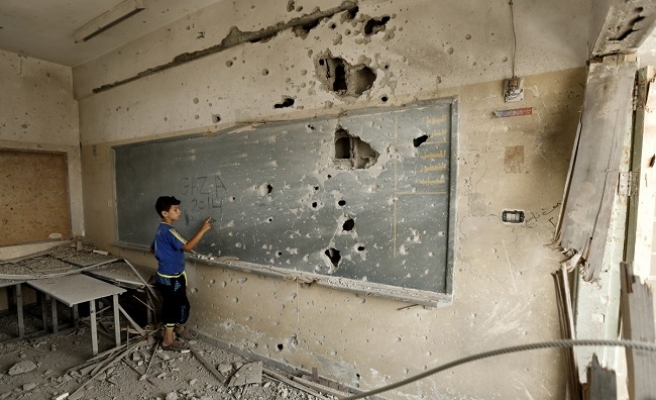 Palestinian factions in the Gaza Strip have warned of a humanitarian catastrophe in the Palestinian territory, which has been reeling under a 10-year Israeli blockade.

In a Monday statement, the factions said that the economic and humanitarian situation in the seaside enclave has reached an unprecedented level of gravity.

"The deteriorating humanitarian situation has led to the rise of the levels of poverty, unemployment and has caused many to commit suicide," the statement said.

Israel has imposed a crippling siege on the Gaza Strip after Hamas swept the Palestinian parliamentary elections 10 years ago.

According to the NGO, 40 percent of Gaza's population fall below the poverty line and 60 percent are food insecure.

Fifty-five percent of the Palestinians in Gaza suffer from clinical depression and 40 percent receive water just 5-8 hours every three days due to insufficient power supply, it added.