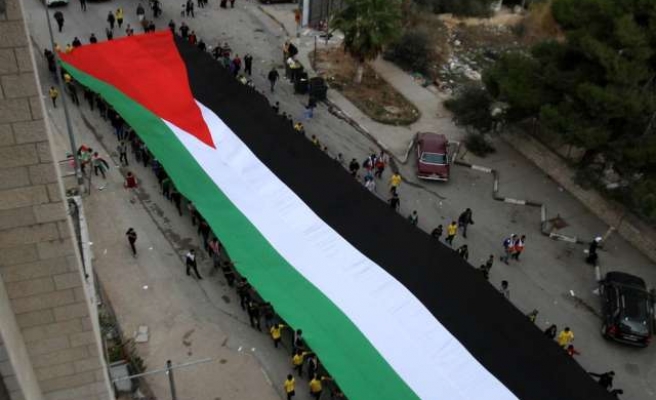 World Bank/News Desk
The Palestinian Foreign Ministry has welcomed a recommendation passed earlier Friday by the Portuguese parliament urging Lisbon to recognize the state of Palestine within pre-1967 borders.

"We have followed these positive developments… through our embassy in Portugal," the ministry said in a statement.

Earlier Friday, Portugal's parliament approved a motion to recognize – in coordination with the European Union – an independent and sovereign state of Palestine.

Portugal will join several other countries – including the U.K., France, Spain and Ireland – that have passed similar motions in recognition of Palestine.

A total of 203 out of 217 Portuguese lawmakers approved the motion on Friday, according to Fadi al-Zaben, an advisor to the Palestinian diplomatic mission in Portugal.

He added that nine lawmakers had voted against the motion, while five others abstained.

Al-Zaben noted that the motion was non-binding on the Portuguese government.

He went on to point out, however, that Portuguese Foreign Minister Rui Machete – who attended Friday's voting session – had lauded the motion, saying his government would recognize Palestine "at the appropriate time."

The Palestinian diplomat said the motion had been brought by the center-right majority and the opposition Socialist Party.

The motion also calls on the Portuguese government to continue promoting dialogue and peaceful coexistence between Israel and the state of Palestine.

On December 18, the Brussels-based European Parliament is expected to vote on a proposed resolution recognizing the state of Palestine.