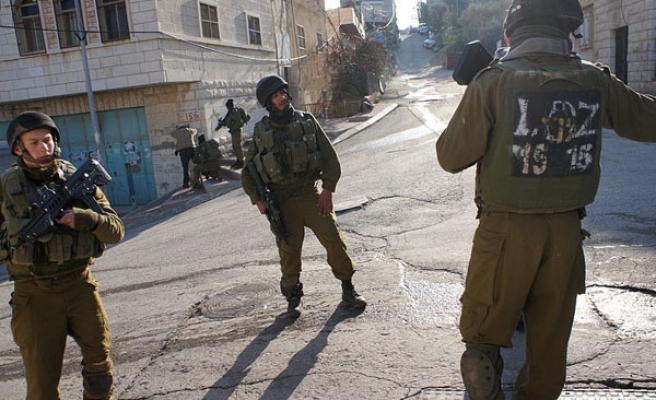 Israeli forces shot dead a Palestinian woman as she tried to stab a soldier in the flashpoint West Bank city of Hebron on Saturday, the army said in a statement.

"An assailant drew a knife and attempted to stab a soldier," it said. "Responding to the attack, forces fired at the perpetrator, resulting in her death."

The Palestinian health ministry confirmed that a woman was killed but could not immediately give her age or name.

"Arrived in Israel... to discuss US commitment to 2 states side by side in security & peace," she wrote on her official Twitter account earlier.

Since the current round of bloodshed erupted at the beginning of October, 167 Palestinians have been killed by Israeli forces. Most were carrying out attacks but others died during clashes and demonstrations.