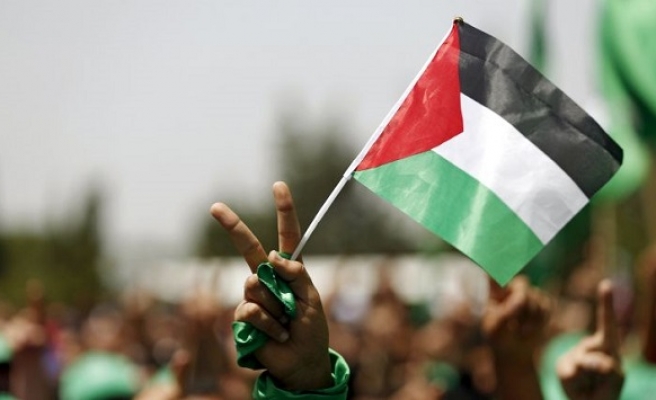 Hundreds of Palestinian and Israeli women protested in the occupied West Bank city of Jericho on Sunday, where they demanded a new push for peace talks between the two sides.

Many of the women met at the historical city near the Dead Sea after travelling by bus from cities across the occupied West Bank and Israel, according to the organizers Women Wage Peace.

"They say this is an ancient conflict. But our foremothers wanted the same thing for their children as we do: prosperity and security," the group tweeted.

Women Wage Peace was founded in 2014 after Israel's Operation Protective Edge in Gaza, which killed more than 2,000 Palestinians, to demand a political solution to the conflict.