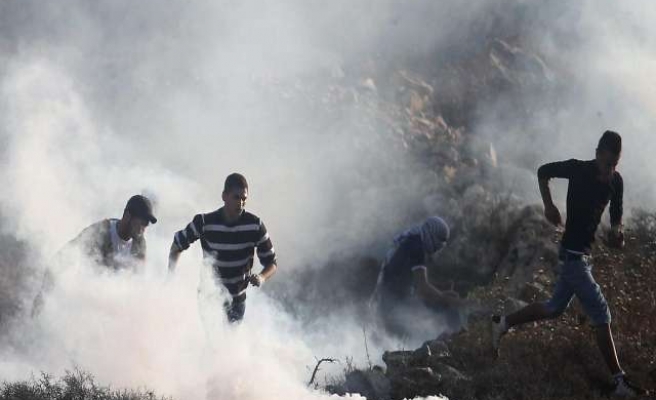 A Palestinian youth was killed on Tuesday by Israeli gunfire during clashes between Palestinian protesters and Israeli army forces in the West Bank city of Hebron, a medical source has said.

Eyewitnesses said al-Jawabreh had been shot in the chest during clashes at the Al-Araoub refugee camp in Hebron, which remain ongoing between stone-throwing Palestinians and Israeli forces using live ammunition, rubber bullets and teargas.

Israeli troops fired live ammunition at the students, leaving two of the latter suffering leg injuries, he added. Others, he said, had suffered temporary asphyxiation due to teargas inhalation.

Tension has been running high in the region since late last month, when Israeli authorities temporarily closed the Al-Aqsa Mosque complex in occupied East Jerusalem after an extremist Jewish rabbi was injured in a drive-by shooting in West Jerusalem.

Groups of Jewish settlers, too, have recently forced their way into the religious site, prompting clashes between Muslim worshippers and Israeli forces.