Amjad al-Safadi, who was known for his work with Palestinian political prisoners in Israel, was found dead in his home in East Jerusalem. 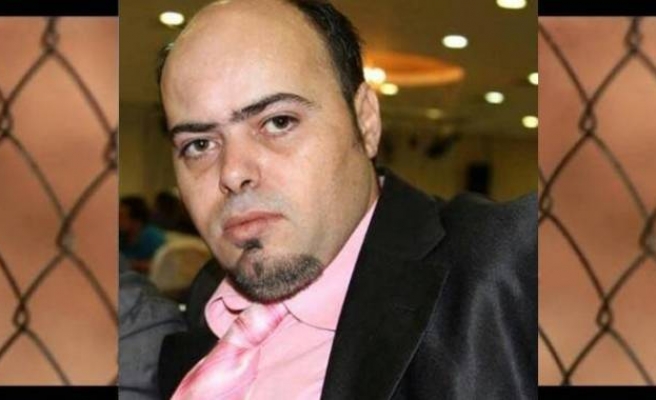 Amjad Al-Safadi, a defense attorney for Palestinian prisoners, was found hanged in his home in Al-Quds (East Jerusalem) on Monday, just five days after being released from detention, in which he suffered torture at the hands of the Israeli authorities for 45 days.

Al-Safadi, who was originally detained for allegedly helping 'militants and their detainees' was still under house arrest at the time, according to a report by Richard Silverstein. He was first arrested on April 4 along with three other Palestinian lawyers for supposedly passing messages between detainees suspected of being fighters for Islamic Jihad and Hamas.

The messages between the detainees were believed to be regarding the organization of protests and hunger strikes within the prisons against their poor treatment, as well as establish contact between imprisoned leaders and their groups in the outside world.

Concern was raised for Al-Safadi's well-being when Ishai Menuchin, the director of the Public Committee Against Torture in Israel twice failed to locate him in the prison system after his arrest.