A video has emerged of a young Palestinian mother executed by IDF soldiers. 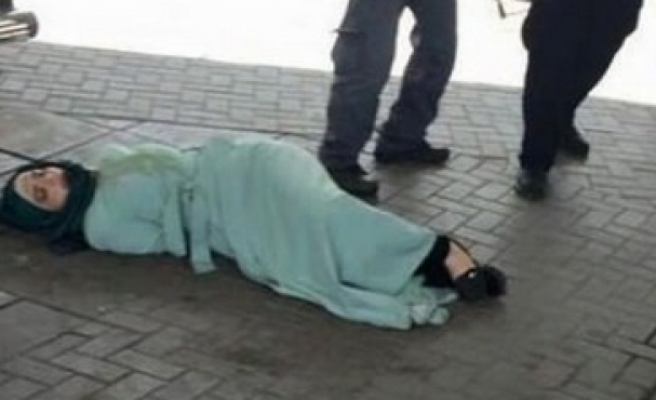 An amateur video, with numerous other angles shown on social media has showed moment a Palestinian woman shot by an Israeli security guard in the city of Afula. The woman appears to be waving her hands while holding something before she is shot. Israel’s Defence Forces said she had been ‘neutralised’; Israeli media reports say she suffered ‘moderate’ injuries; but some Palestinians say she was killed.