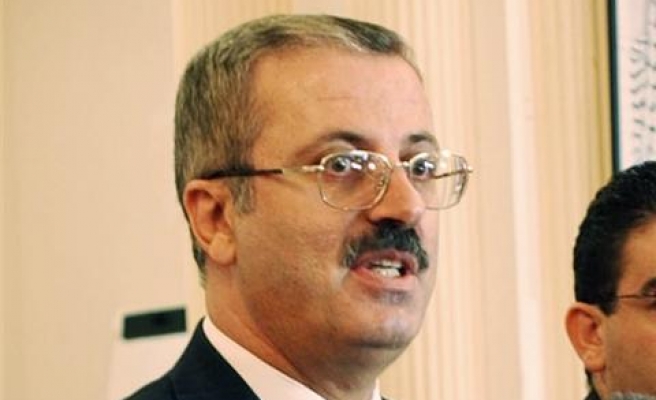 Palestinian Prime Minister Rami Hamdallah on Sunday said that the US government had given certain guarantees for the resumption of peace talks between Palestine and Israel.

Hamdallah said during a visit in Tulkarem in the West Bank that the US guarantees included the creation of a Palestinian state with 1967 borders and the release of Palestinian prisoners who were detained prior to the Oslo Agreement to resume peace talks in the Middle East.

"The Palestinian economy under the occupation is in a bad condition. The unemployment rate in the West Bank has risen to 29 percent. If negotiations begins, the US will invest in the private sector $4 billion to create jobs for the unemployed youth," Hamdallah said.

Hamdallah stepped down abruptly on June 20 after serving on two weeks and Palestinian President Mahmoud Abbas accepted his resignation. He will serve as prime minister until a new government is elected after polls scheduled for August 14.