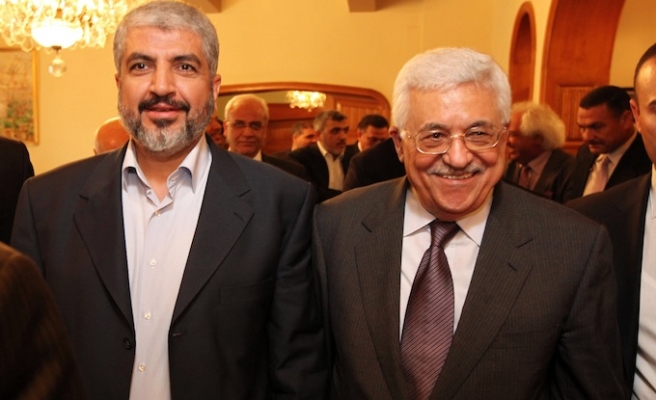 Palestinian President Mahmoud Abbas is expected to meet with Hamas political chief Khaled Meshaal in Qatari capital Doha next month, according to a senior Palestinian official.

Ameen Maqboul, secretary-general of Fatah's Revolutionary Council, attributed the decision to the "remarkable progress" made in recent meetings in Doha between representatives of the two movements.

At the upcoming meeting, Abbas and Meshaal will discuss means of implementing a 2014 reconciliation agreement, along with other unresolved issues concerning security and a shaky Palestinian unity government, Maqboul said.

In April of 2014, Hamas and Fatah signed a long-awaited reconciliation agreement in Cairo that called for the formation of a Palestinian unity government tasked with overseeing Palestinian legislative and presidential polls.

Although the unity government was unveiled two months later in Ramallah, it has yet to take on a governing role in the Hamas-run Gaza Strip, while the relationship between the two factions remains beset by a host of outstanding differences, both practical and ideological.