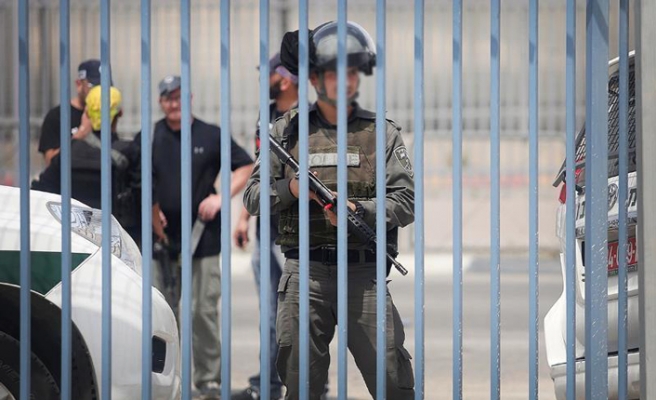 A Palestinian in the West Bank city of Ramallah, who was earlier shot by Israeli forces, succumbed to his injuries on Saturday.

In a statement, the Palestinian Health Ministry said that Muhammed Ibrahim Shureytih, 27, who was injured two weeks ago during protests in Ramallah's village of Al-Mazaraa al-Ghabryeh, succumbed to his injuries at the hospital.

Another Palestinian man, identified as Othman Ahmad Ladadweh, was also killed during the protests in the village of Al-Mazaraa al-Ghabryeh, while eight more Palestinians were injured.

Every Friday, Palestinians across the West Bank stage demonstrations against Israel’s decades-long occupation that frequently lead to clashes with Israeli troops.