Raed Salah, leader of northern branch of Islamic Movement in Israel, calls on Jordan to take action since it is official guardian of Al-Aqsa 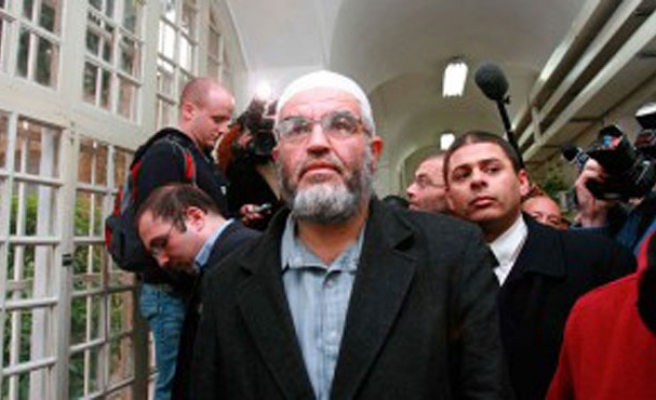 Raed Salah, leader of the northern branch of the Islamic Movement in Israel, expected the outbreak of a 3rd Intifada (Palestinian uprising) in the occupied West Bank and East Jerusalem if things remain as they are.

“If the Israeli violations continue against Al-Aqsa Mosque, that might lead to a 3rd Intifada in the occupied West Bank and East Jerusalem,” Salah said in an interview with Anadolu Agency.

He warned that Israel is working on the Spatial and Temporal division of Al-Aqsa Mosque, according to deliberate plans.

“The response on the Arabic and Islamic level lies in putting pressure on the Israeli occupation to stop its arbitrary actions against Al-Aqsa Mosque and Jerusalem,” Salah said. “We will keep knocking on all doors, to raise the voice of Jerusalem.”

Salah also welcomed the position of Jordan, which condemned what happened in Jerusalem and Al-Aqsa, urging it to “take action beyond condemnation and denunciation.”

According to international law, Jordan is the official supervisor of Al-Waqf in East Jerusalem because it was the last local authority that oversaw the holy sites before the 1967 Israeli occupation.

Salah said that “the Israeli government took advantage of the current events in the Arab world, especially in Syria, Iraq, Libya, Yemen and Egypt, which keep them busy” and less focused on Palestine.

He also praised the positions of some Arab and Islamic countries, led by Turkey, Qatar, and Saudi Arabia, who condemned the Israeli aggressions on Al-Aqsa.

Salah is considered one of the prominent Islamic figures in Israel who opposed its settlement policies and what Palestinians call the “Judaization” of East Jerusalem and Al-Aqsa Mosque.

Salah paid a high price for his criticism of Israel and has been arrested and prosecuted. That is why Palestinians call him “Sheikh Al-Aqsa”.