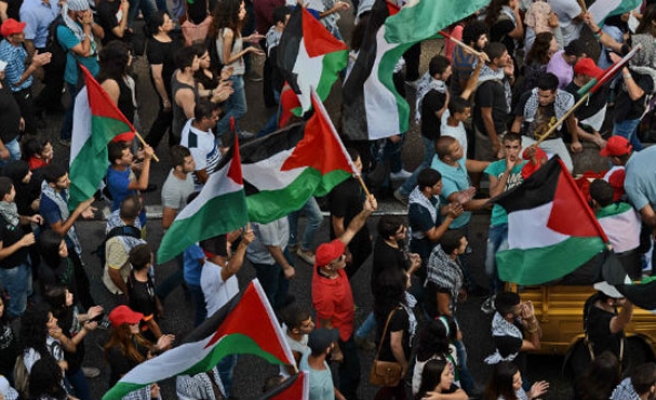 Palestinian Foreign Minister Riyad al-Maliki said Monday that the United Nations Security Council (UNSC) resolution that his government seeks – which would set a deadline for ending Israel's decades-long occupation of Palestinian land – will be put to a vote as soon as permanent council members return from Iran nuclear talks currently underway in Vienna.

"The draft resolution will be proposed on November 28 or December 2 at the latest," al-Maliki said on Palestinian radio.

Al-Maliki added that the Palestinian leadership was "determined to put the resolution to a vote, regardless of whether it could secure nine votes on not."

Palestinian Authority President Mahmoud Abbas has set the end of November as the submission date for the draft resolution, which calls for setting a November 2016 deadline for the withdrawal of Israeli forces from all Palestinian territory occupied in 1967.

In Austrian capital Vienna, the tenth round of negotiations over Tehran's nuclear program – held between Iran and the so-called P5+1 countries – was extended to Monday following a six-day session.

Palestinian-Israeli peace talks ground to a halt in April after Israel failed to honor earlier promises to release a group of Palestinian prisoners.

According to recent statements by Abbas, the Palestinian draft resolution will seek to apply the "two-state solution," providing the Palestinians with an independent state within pre-1967 borders with East Jerusalem as its capital.