No casualties were reported in the ensuing violence, witnesses said. 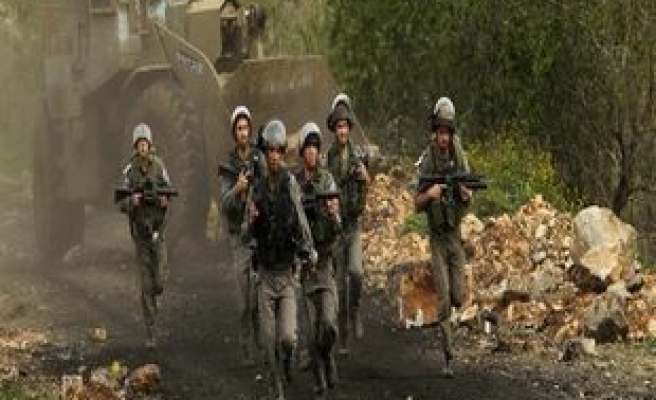 Israeli army personnel fired teargas and rubber bullets to disperse hundreds of Palestinian youths who had gathered to protest a visit to a local shrine by hundreds of Jewish settlers in the West Bank city of Nablus.

According to eyewitnesses, a large Israeli security contingent raided the city's eastern region in the early hours of Tuesday, with troops taking up positions on rooftops to secure the Jewish settlers' entry to the site, which is known to Jews as Joseph's Tomb.

No casualties were reported in the ensuing violence, witnesses said.

Joseph's Tomb has long been a flashpoint for potential violence. Jews believe the site to be the burial place of the biblical patriarch Joseph, while Muslims challenge the claim, saying an Islamic cleric – Sheikh Yussef Dawiqat – was buried at the site two centuries ago.