In August, the US said it would “no longer commit funding” to UNRWA 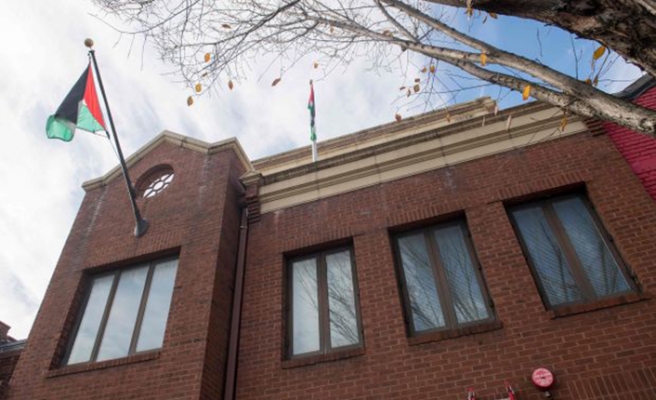 Dozens of Palestinians staged a rally on Monday to protest plans by UN refugee agency UNRWA to scale down its services in the Palestinian territories.

The protest was organized outside the office of the UN refugee agency in the occupied East Jerusalem.

Leading among participants in Monday’s rally was Sheikh Ekrema Sabri, preacher of the Al-Aqsa Mosque and head of the Supreme Muslim Council in Jerusalem.

The protesters handed over a message to the UNRWA operations director, in which they “highlighted the UN responsibility and historic role toward the Palestinian issue”.

The message cited UN General Assembly resolution 302 that calls for the provision of services to refugees by UNRWA until reaching a just settlement to the issue of Palestinian refugees.

Participants also appealed to international donors to increase their funding to the UN refugee agency “to guarantee UNRWA to continue to do its role”.

According to the UNRWA employees’ union, funding cuts have forced the agency to close its mental health program, which had provided direct services to Palestinian refugees in Gaza and had employed about 430 people.

In August, the U.S. administration said it would “no longer commit funding” to the refugee agency.

The U.S. had been UNRWA's largest contributor by far, providing it with $350 million annually -- roughly a quarter of its overall budget.