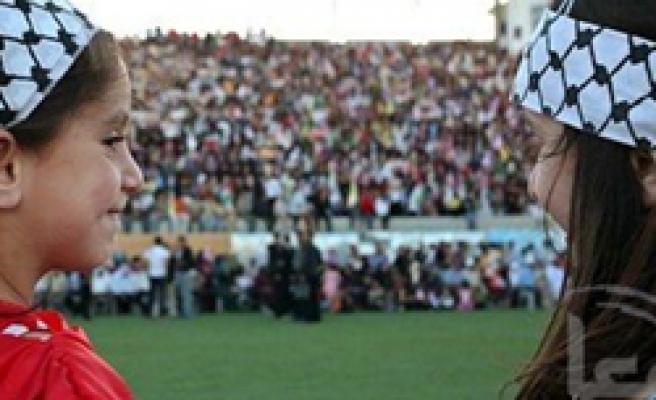 Palestinian refugees formed a national football team to attend Rio 2010 Homeless World Cup in Brazil for first time during 19 – 26 September as a civilian move, in a move Palestinian youth tries to defy the walls surrounding them in both, homeland and refugee camps abroad.

Palestine will stand proud with 64 nations, hosted by Brazil, from 2010 at Copacabana Beach, Rio, Brazil.

President, Palestinian Office for Youth and Sports in Lebanon, Mr. Mohammad Zaidani, said: "These Palestinian camps have suffered hunger, murder and aggression. Today sport is the only outlet for these youths who have experienced such loss."

"We must thank the Homeless World Cup and Rio 2010 Organising Committee for the excellent support provided to the Palestinian team to overcome all the difficulties to reach this great event."

"Homelessness exists in every nation of the world, from the richest to the poorest. Palestine has a place in our family. We are delighted that Brazil is welcoming Palestine to unite with 64 nations for a world-class football tournament that clearly demonstrates football has the power to change the world," Mel Young, President, Homeless World Cup said.

If you would like to make a donation to Team Palestine visit http://www.justgiving.com/Team-Palestine.