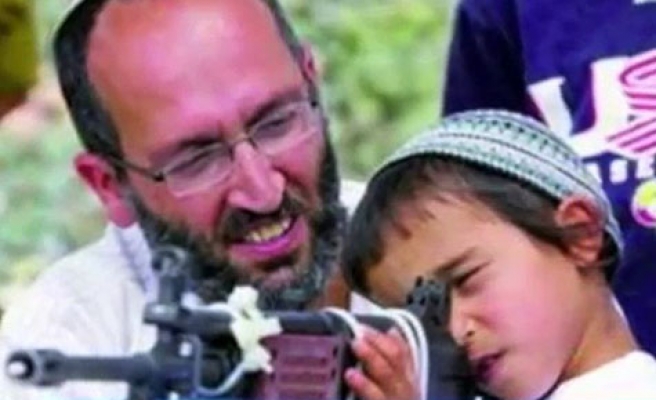 Palestine's top diplomat at the UN asked the Security Council on Friday to consider providing international protection for Palestinians under Israeli occupation.

Riyad Mansour told an emergency session that the Council must "shoulder its responsibility in maintaining international peace and security" and "urgently intervene to end this aggression".

"We call upon you once again ... to deal seriously and urgently with the question of providing international protection for our people," he said.

He said the Council should adopt a resolution similar to "Resolution 904", which was passed in 1994 following a massacre of Palestinian worshippers in the West Bank during the holy month of Ramadan.

The resolution called for "measures to be taken to guarantee the safety and protection of the Palestinian civilians throughout the occupied territory".

For his part, Israel's deputy UN envoy David Roet said his country would not accept any international protection force around the Al-Aqsa Mosque complex.

"Let me be crystal clear. Israel will not agree to any international presence on the Temple Mount," Roet said, using the Jewish term for Al-Aqsa.

More than 30 Palestinians have been killed in the past two weeks of conflict that some observers are calling a new Palestinian intifada, or uprising.

Violence has risen since last month when Israeli authorities launched a crackdown on Palestinians at Al-Aqsa Mosque complex, which is Islam’s third-holiest site, while allowing groups of extremist Jewish settlers to enter the site in large numbers.