Former Israeli president Shimon Peres said that it would not able to kill every terrorist, therefore it must dry out their source of funding. 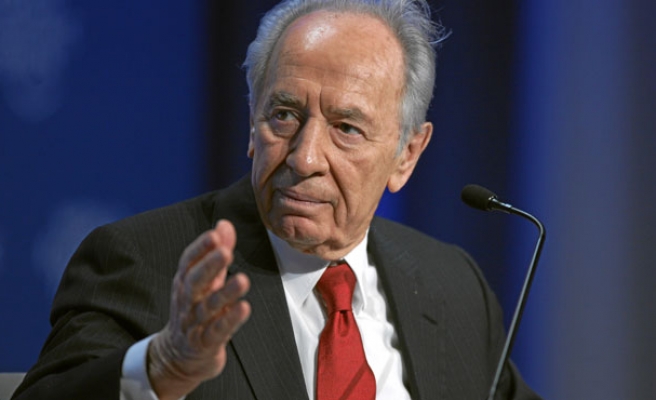 Peres went on to say that reaching peace in the Middle East is a goal that is nearer than people think.

Referring to the Western alliance that is in the pipeline to fight the so-called Islamic State of Iraq and the Levant (ISIL) militant group, Peres said that it would not able to kill every terrorist. Therefore it must dry out their source of funding, he said.

The ISIL had overrun large territories in both Iraq and Syria. Since early last month, the U.S. has carried dozens of airstrikes across Iraq against sites said to be held by the militant group.

Kurdish Peshmerga fighters and Iraqi government troops – backed by U.S. air support – are said to have recently made slow but steady progress in areas under the group's control.

Israel has not officially joined the international coalition being formed by the United States against ISIL in Iraq.

Some western sources had been quoted by Israel Radio as saying that Israel had provided the United States with intelligence information about ISIL.