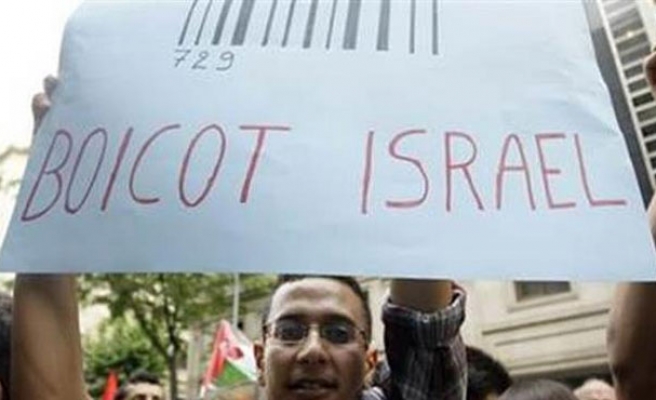 The products of six Israeli food companies have been banned in the occupied West Bank and the blockaded Gaza Strip, a senior member of Palestinian faction Fatah has said.

According to Mahmoud al-Aloul, senior member of Palestinian Authority (PA) President Mahmoud Abbas' Fatah movement, the ban will go into effect on Wednesday.

At a press conference held at the Palestinian Journalists' Syndicate in Ramallah, al-Aloul said the ban was in response to Israel's recent decision to withhold Palestinian tax revenues collected on behalf of the PA.

Last December, the Israeli government decided to hold back around $175 million in Palestinian tax revenues.

The decision came only hours after Abbas had applied for Palestinian membership in several international treaties and organizations, including the International Criminal Court.

Meanwhile, a Fatah committee has given Palestinian traders two weeks to get rid of products from the six proscribed Israeli companies.

A Palestinian government official has said that, on Tuesday, Ramallah would issue a series of measures aimed at enforcing the ban and encourage the purchase of Palestinian products.

During the first 11 months of 2014, Palestinians imported some $305 million worth of Israeli products, according to the state-run Palestinian statistics agency.

Total Palestinian imports during the same period came to $4.6 billion, the agency noted.