Shmuel Eliyahu has been nominated for the position of chief rabbi or Jerusalem by mayor Nir Barket. 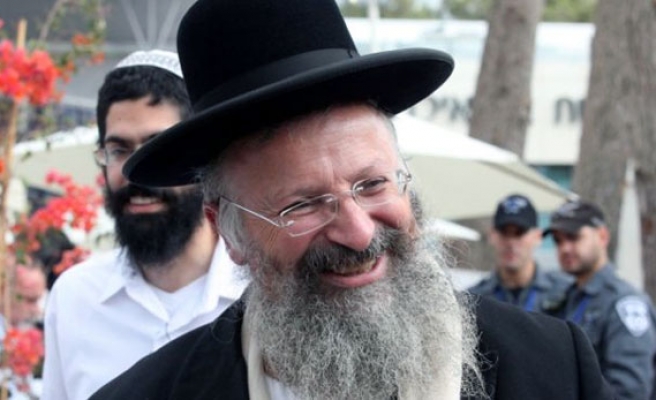 The Israeli government’s mayor of Jerusalem, Nir Barkat, has given his support to rabbi known for his radical hatred of Palestinians to become to chief rabbi of the city.

Shmuel Eliyahu, who is currently the chief rabbi of Safed, prohibits Jewish settlers from leasing or selling properties to Palestinians in Safed and even called on the Jews of Safed to expel Palestinian students from the city.

Barkat, who according to Israel’s Haaretz is very close with Shmuel’s father Mordechai Eliyahu, who is the former Sephardi chief rabbi of Israel, repeatedly stated in the past that he wants to see a "Zionist rabbi" for the chief rabbi post in Jerusalem.