The relatives of 26 Palestinian prisoners who will soon be released by Israel watch the inmates. 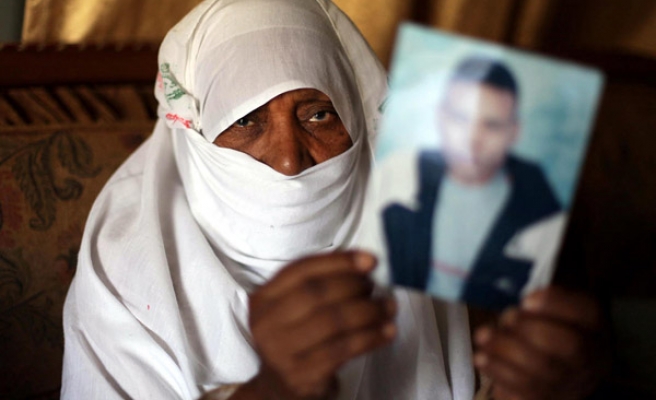 The relatives of 26 Palestinian prisoners who will soon be released by Israel watch the inmates excitedly.

Israel on Monday published a list of 26 prisoners set to go free within days, some after spending more than two decades behind bars, in the first stage of a deal that led to a resumption of U.S.-backed peace talks last month.

Direct peace talks between Israel and Palestine resumed in Washington in July after a pause of almost three years with the goal of reaching a final status agreement within 9 months, following an aggressive push by Secretary of State John Kerry that included six rounds of shuttle diplomacy in the region.

The parties are expected to meet on August 14, Wednesday in Jerusalem to negotiate tackling the contentious issues of borders, security, the future of Palestinian refugees, water and the future of Jerusalem to reach a two-state solution.