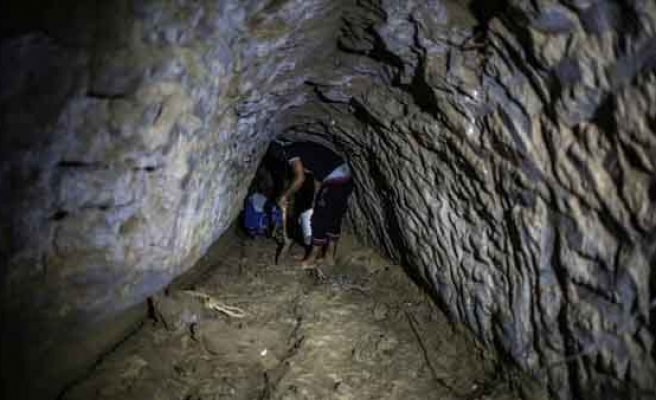 The armed wing of Palestinian group Hamas said Thursday that seven of its members were killed in a tunnel collapse in the Gaza Strip.

In a statement, the Ezzeddin al-Qassam Brigades said the members died while working in an underground tunnel.

“Four other Qassam members were rescued,” the statement added.

The Qassam Brigades had said on Wednesday that it lost contact with a number of its members after a tunnel on the Gaza-Israel border collapsed due to heavy rain in the Palestinian territory.