Israel commits crimes every day, and should be brought to International Court of Justice, says Luisa Morgantini 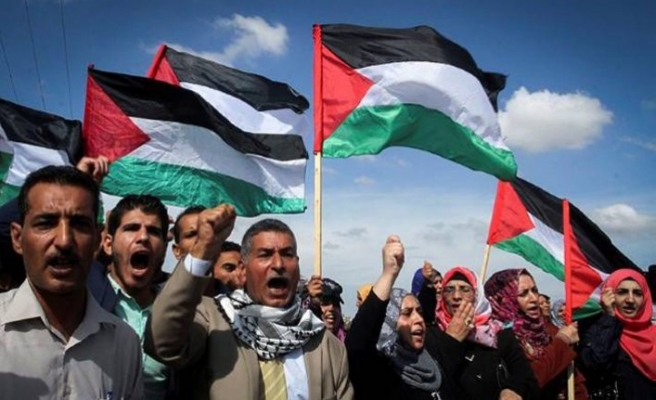 Israel’s blockade of Gaza is truly a “shame for humanity,” according to a former top European Union official.

“Israel is committing crimes every day, and it should be brought to the International Court of Justice because of its over 50-year occupation of the 1967 territories,” Luisa Morgantini, former vice president of the European Parliament, told Anadolu Agency in an interview.

Morgantini said she really hopes the international community will be able to reach a truce and stop the “slaughter” of people in Gaza.

“It is not a victory when you see people are dying as they die in Gaza, when you see all the houses have been destroyed,” she stressed.

The current situation is a “shame for the international community,” which allows Israel to always play the role of victim and not be held accountable for its actions, she argued.

She said she hopes the international community can change its approach and try to understand the Palestinian needs, which would serve the cause of freedom and justice.

“I really think it is necessary for Palestinians to be united to not allow Israel to play the game of dividing them from each other,” stressed Morgantini, who spent a decade -- 1999-2009 -- as European Parliament vice president.

Israel society is growing more and more nationalistic, racist, and apartheid-like, she said.

“Palestine is unique and it should be united,” she said, adding that this is the responsibility of everybody -- not only the international community, but also the Palestinians themselves.