No autopsy was carried out when Arafat died, aged 75. 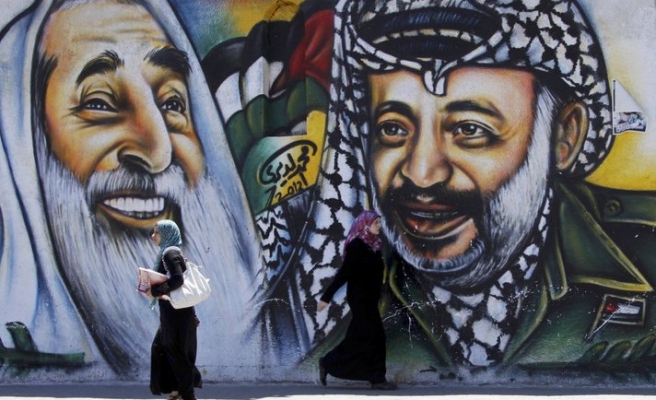 A Swiss institute has agreed to a request from the Palestinian Authority to exhume Yasser Arafat's body and determine whether he was poisoned, but time is running out for a credible scientific examination of his remains, it said on Thursday.

The Palestinian leader died in a Paris military hospital in November 2004, a month after being flown, seriously ill, from his Israel-besieged headquarters in Ramallah. Eight years is considered a limit to detect any traces of the deadly radioactive substance, the Institute of Radiation Physics in Lausanne said.

It has written to the Palestinian Authority accepting its request to conduct the probe, spokesman Darcy Christen said. But it requires the permission of his widow Suha and a French court which opened a murder inquiry on Tuesday.

No autopsy was carried out when Arafat died, aged 75.

The case returned to the headlines in July when the Swiss institute said it had discovered high levels of the radioactive element polonium-210 on Arafat's clothing supplied by Suha, who called for exhumation of her husband's body.

Arabs suspect Israel of being behind his death.

Time is of the essence, given the half-life of polonium, the radioactive substance found to have killed former Russian spy Alexander Litvinenko in London in 2006.

Every 138 days polonium's radioactivity is halved, meaning there would be less and less of it in the bones and any remaining soft tissue, Christen said.

"If we wait too long, scientifically it won't make much sense. We think there is some 50 percent chance of detection, in the range of 50 to 60 percent at this stage. If we delay, it would probably go down very quickly.

"If things are delayed to October or November we clearly have to question our investigation. We believe that beyond that date it will not make much sense," he said.

If the Institute gets the go-ahead from all parties, a small team of experts would make a quick, initial mission to Ramallah to discuss scientific requirements and underline their own need for independence and transparency, the spokesman said.

The next step would be for all sides to decide if and when a possible exhumation could be carried out, weighing all factors: scientific, technical and ethical, he said. "We would do things in full respect of Islamic beliefs."

Palestinian Minister of Justice Ali Muhanna welcomed the French probe saying it was appropriate as Arafat died in a French hospital.