A wave of violence in has killed 180 Palestinians as well as 28 Israelis, an American, a Sudanese and an Eritrean, according to an AFP toll. 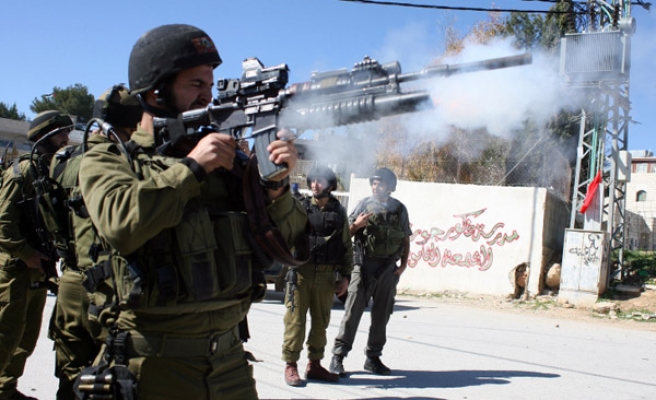 Israeli forces have shot and killed two more Palestinians over an alleged stabbing attack north of the occupied West Bank.

According to PRESS TV, local media reported that the two were killed on Wednesday after they lightly wounded an Israeli settler in the settlement of Eli.

Twenty-nine Zionists and three foreign nationals have been killed in a wave of recent violence since October. Around 170 Palestinians have also been killed, some two-thirds of them while attacking Israelis, and the rest during clashes with occupier forces, according to the Israeli army.