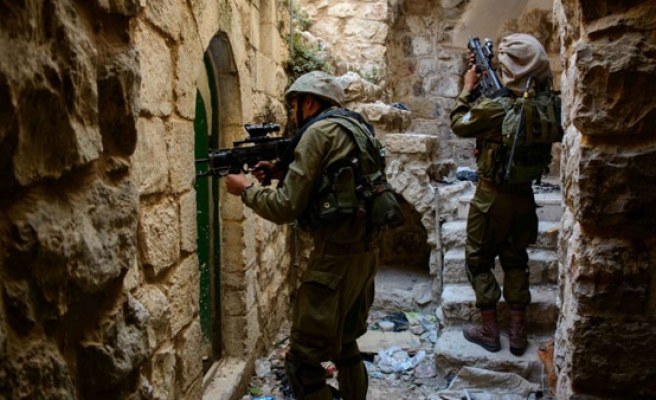 Two Palestinians were killed and another was critically injured by the Israeli army in the in Palestine on Friday.

In the first incident, two Palestinians were shot after allegedly trying to stab an Israeli soldier near the West Bank city of Nablus, Israeli police spokesman Micky Rosenfeld said.

One of the attackers was shot dead and the other was shot and detained, he added.

Palestinian medical sources said that 20-year-old Qassem Sabaneh was shot and killed by the Israeli army, while 21-year-old Bassem Naasan was shot and critically injured.

Later on Friday, another Palestinian was shot and killed by Israeli police after he allegedly stabbed and moderately injured two Israelis in the occupied French hill neighborhood of East Jerusalem.

According to Palestinian health ministry figures, Friday’s killings bring the total number of Palestinians killed by Israeli forces since the start of October to 70, including 14 children and one woman.

Cities across the West Bank witnessed violent clashes between Palestinian youth and the Israeli army Friday. According to medical sources, 40 Palestinians were injured by live ammunition and rubber bullets.