UK government’s watchdog, The National Contact Point, launched an investigation this week into G4S’s operations in Israel and the West Bank. 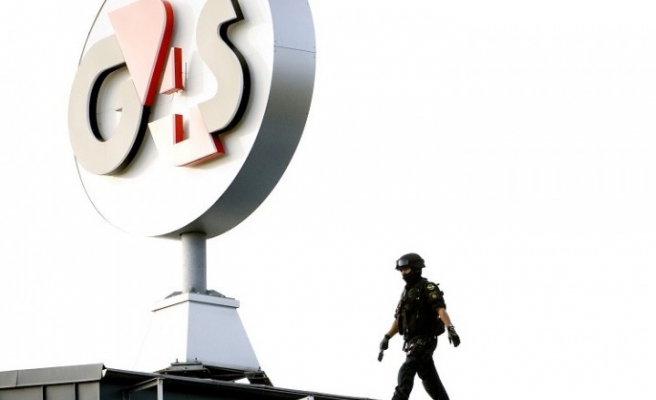 The British security firm G4S is to end its contracts with Israel within the next three years, according to the Financial Times newspaper.

“We expect them to expire and we don’t expect to renew them,” Chief executive Ashley Almanza told the Financial Times.

The news comes as the UK government’s watchdog, The National Contact Point, launched an investigation this week into G4S’s operations in Israel and the West Bank.

The complaint against G4S was made in November of last year by Lawyers for Palestinian Human Rights (LPHR), an organization of UK lawyers working to protect and promote Palestinian human rights.

The British security firm has been under sustained pressure from activists who accuse it of complicity in Israel’s human rights abuses.

In December of 2013, the UK government issued a warning over doing business in Israeli settlements. UK Trade & Investment said that there were, “clear risks related to economic and financial activities in the settlements, and we do not encourage or offer support to such activity."

It warned companies of “potential reputational implications of getting involved in economic and financial activities in settlements, as well as possible abuses of the rights of individuals”.

25 protestors who had bought shares in the company in order to attend the meeting disrupted the G4S annual meeting. They were forcibly removed by G4S guards. Videos posted by the activists on YouTube shows them shouting “G4S shame on you!”. Demonstrations continued outside G4S offices in London.

The British-Danish multinational company employs 8,000 people in Israel and over 600,000 employees worldwide.