By late last month, just $135 million was received of the $720 million required to rebuild the Gaza Strip. 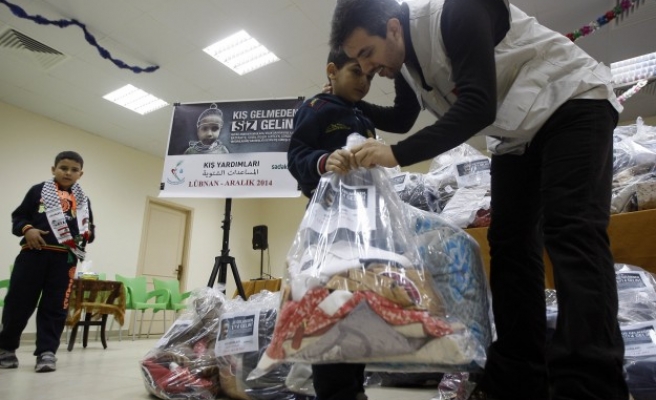 World Bulletin / News Desk
The United Nations and the Arab League on Friday urged global donors to honor their funding commitments to reconstruct the Gaza Strip.

"The pace of reconstruction in Gaza remains slow," the statement said, appealing to donors who pledged $5.4 billion in aid at an October 2014 conference in Cairo to "honor and disburse as soon as possible their financial commitments."

The 51-day Gaza conflict that ended with a truce on Aug. 26, killed more than 2,100 Palestinians, mostly civilians, according to the UN.

"It is crucial now to expand the scope of reconstruction efforts thus far to bring hope to the people of Gaza and ensure stability, based on international responsibility in reconstruction and lifting the siege," read the statement.

In late January, a UN relief agency said it was forced to suspend its cash assistance program in Gaza as it had received only $135 million of the required $720 million to rebuild the Gaza Strip.