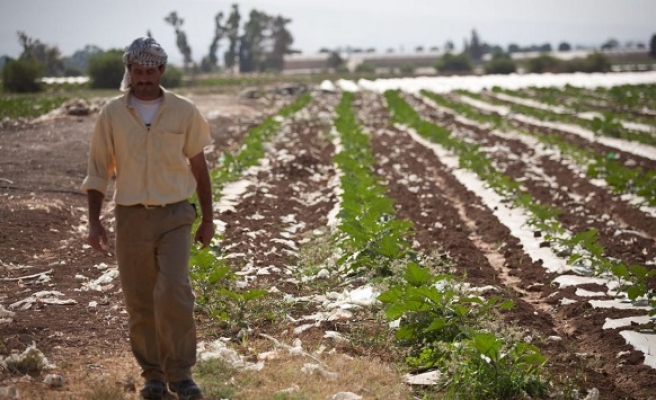 UN Secretary-General Ban Ki-moon said Thursday he was "deeply concerned" about Israel's appropriation of some 150 hectares of land in the occupied West Bank.

The move would constitute the largest land expropriation by Israel since August 2014, Ban said in a statement issued from his spokesperson's office.

On Wednesday, the Israeli government authorized the declaration of 150 hectares (370 acres) in the fertile Jordan Valley, south of Jericho, as so-called "state land", according to media reports. Israeli anti-settlement watchdog Peace Now condemned the measure, saying that it comes after several other declarations of confiscation in recent weeks.

"The Secretary-General reiterates his call for substantial policy changes on the ground by Israel that will improve the lives of Palestinians," the UN statement said. "Settlement activities are a violation of international law and run counter to the public pronouncements of the Government of Israel supporting a two-state solution to the conflict."