Israel has been pounding the Gaza Strip for almost four weeks, which killed at least 1458 Palestinians, almost a third of which are said to be children. 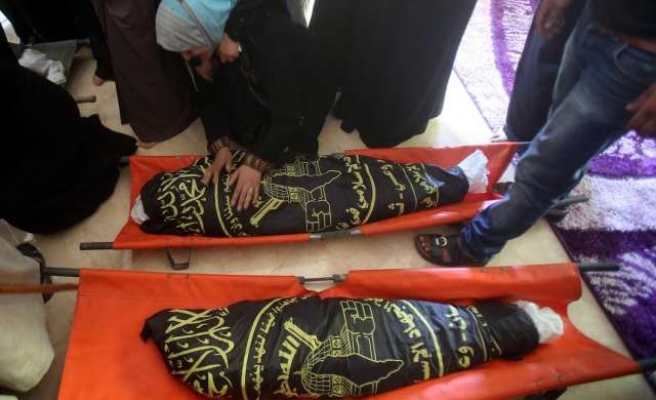 Monica Awad, the spokeswoman of the UNICEF, condemned Israel's targeting of women and children in its ongoing assault on the Gaza Strip.

In an interview with Al-Jazeera yesterday, Awad said Israeli forces had deliberately killed 264 children in Gaza, which is equal to 11 children per day, and injured more than 2,000.

Earlier on Friday, an Israeli official said that a 72-hour humanitarian ceasefire with Palestinian factions in the Gaza Strip had collapsed.

Israel has been pounding the Gaza Strip for almost four weeks, which killed at least 1458 Palestinians and injured more than 8300 others. Almost a third of those killed are said to be children.

Israel claims that the offensive aims to undermine the ability of Palestinian factions to fire rockets at Israeli cities.

According to Israeli figures, at least 63 soldiers have been killed in battles with Palestinian fighters and three civilians by rocket fire.

Israel's military operation, codenamed "Operation Protective Edge," is the self-proclaimed Jewish state's third major offensive against the densely-populate Gaza Strip – which is home to some 1.8 million Palestinians – within the last six years.