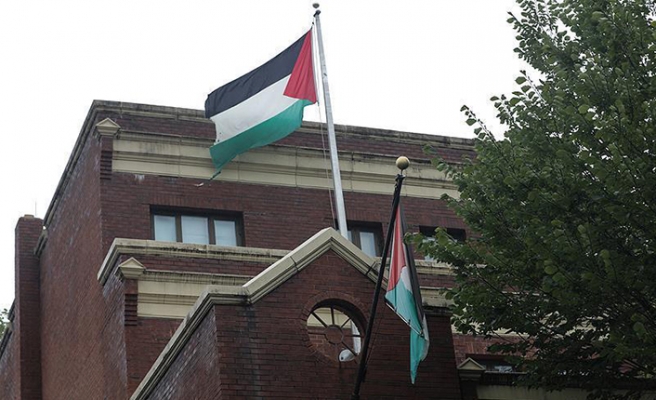 “UNRWA is carrying out operations within the framework of the UN Charter and bilateral and multilateral agreements which are still valid as well as relevant resolutions of the UN General Assembly," UNRWA spokesman Christopher Gunness told Jordan’s Petra news agency.

He said the refugee agency has been authorized by the UN to provide protection and aid to Palestinian refugees in the occupied territories, including East Jerusalem.

“Such messages by top elected figures in Israel are irresponsible and very serious,” he said.

The broadcaster said that the Israeli move was planned in coordination with the U.S. administration and will soon be presented to the Israeli government for approval.

In September, the U.S. State Department announced that Washington would “no longer commit funding” to UNRWA.

The U.S. had been UNRWA's largest contributor by far, providing it with $350 million annually -- roughly one quarter of the agency's overall budget.