﻿The new academic year started in Gaza Sunday, having been delayed for two weeks because of Israel's 51-day war. 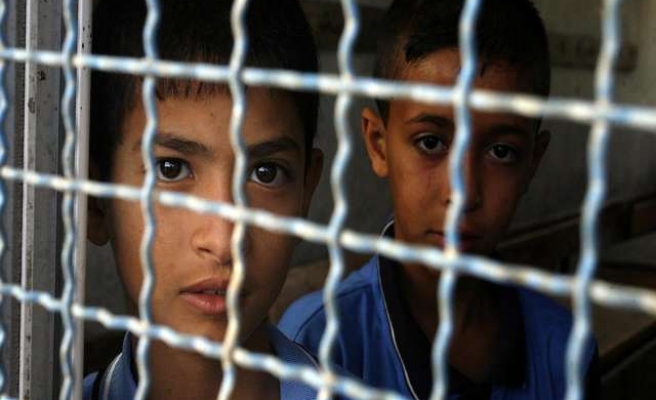 The United Nations Relief and Works Agency for Palestine Refugees (UNRWA) asserted on Sunday that the recent Israeli war on the Gaza Strip had negatively affected students and schools in the embattled territory.

UNRWA Commissioner-General Pierre Krahenbuhl said during the inauguration of the new academic year at a school in the southern Gaza Strip city of Khan Younis that the conflict, the killing and the mass eviction of Palestinians had negatively affected the territory's students and schools alike.

He said his organization would work to give Gaza's students hope, noting that UNRWA had enlisted the services of 200 male and female counselors to offer support for children, families and teachers at the beginning of the new academic year.

Krahenbuhl underlined the importance of offering psychological and social support for the students.

UNRWA Director of Education Caroline Pontefract, meanwhile, said her organization had lined up activities and programs for the psychological support of Gaza students.

The new academic year started in the blockaded coastal enclave on Sunday, having been delayed for two weeks because of Israel's 51-day war, which came to a halt on August 26.

Around half a million students have started going back to their classrooms in schools run by the government and UNRWA, the Palestinian Education Ministry said earlier in the day.

Israel's unrelenting attacks on Gaza had left 2,152 Palestinians dead and more than 11,000 others injured.

Thousands of homes and buildings, including several schools, were either totally or partially destroyed by Israeli attacks.