The funds have been frozen by Israel in retaliation for Palestinian application to join the ICC. 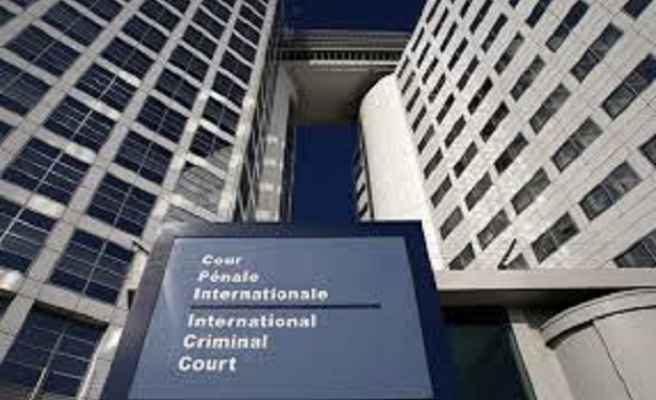 U.S. Secretary of State John Kerry on Saturday expressed concern about the viability of the Palestinian Authority if it does not soon receive tax revenue which has been withheld by Israel.

The funds have been held back from the Authority since last month in retaliation for Palestinian moves to join the International Criminal Court (ICC).

The move would pave the way for the ICC to take jurisdiction over alleged crimes committed in Palestinian lands and to investigate the conduct of Israeli and Palestinian leaders.

While the United States opposed steps by the Palestinians to join the ICC, it has raised concerns with the Israelis about its decision to freeze the transfer of more than $100 million in tax revenue, warning it could further raise tensions.

The tax revenue is critical to running the Authority, which exercises limited self-rule, and for paying public sector salaries. Israel took a similar step in December 2012, freezing revenue transfers for three months in response to the Palestinians' launch of a campaign for recognition of statehood at the United Nations.

The issue of funding for the aid-dependent Palestinians was raised in talks between Kerry and British Foreign Secretary Philip Hammond in London. Kerry warned of another crisis in the region if the Palestinians did not receive funding.

"If the Palestinian Authority ceases, or were to cease security cooperation, or even decide to disband as a result of their economic predicament, and that could happen in the future if they don't receive additional revenues, then we would be faced by yet another crisis," Kerry told a news conference.

"We are working hard to prevent that from happening and that is why we have been reaching out to key stakeholders to express these concerns and also to try to work together to find a solution to this challenge," he said, without elaborating.

The World Bank warned last year that war in Gaza would contribute to a reversal of seven years of growth in the Palestinian economy.