Gamal Abdal Nasser has been one of the most controversial figures in the history of Middle East. 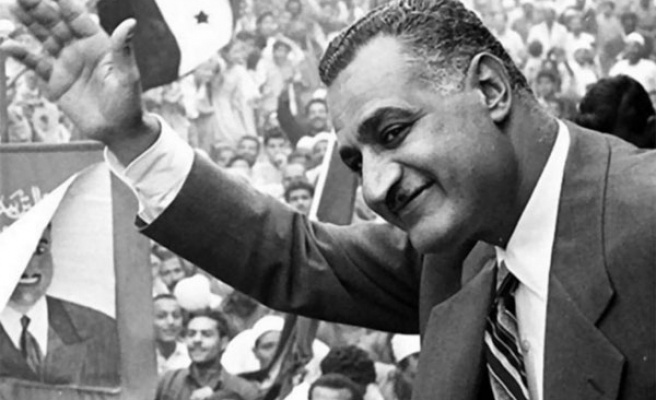 “We were shot at by the bullets of colonialism and its agents: some died, some were wounded; but among them emerged a young man who enjoyed the sense of freedom and promised himself to fight for the freedom he so fervently called for without truly knowing its meaning for he felt it deep inside, echoing in his soul, running in his blood."

Gamal Abdel Nasser, second president of Egypt, has been one of the most controversial figures in the history of Middle East. A pan-Arab nationalist that drove British out of Egypt after 72 years of rule, and retracted Muslim Brotherhood to an underground organization raises curiosity with the recent coup d’état in Egypt.

President Gamal Abdel Nasser was born on January 15, 1918, in Alexandria to a poor suburban village family, and spent most of his childhood traveling due to his father’s job in Postal Service. From early age he developed strong national identity, and joined several protest as his high school years corresponded with immense British control over Egyptian politics. Royal family’s had significant restraints with their power as the British controlled Egypt’s economy and the Suez Canal region. Nasser grew to be deeply concerned with the state matters, and protested against colonialism and fought to restore the constitution.

Soon after he joined the Royal Military Academy and began his training. During his years in the military Nasser read the lives of several leaders such as Bonaparte, Alexander, Bismarck, and Mustafa Kemal Ataturk, and was greatly influenced by these historical figures.

Nasser with General Naguib established the first coup d’état in the history Egypt. He had the full support of the public and the army as well as Muslim Brotherhood. A quick and a bloodless victory, marked the re-birth of Egypt. Naguib wanted to decrease the influence of army in political, however Nassar as well as other party members were against it. Nasser was exiled and was only able to return as the second president of Egypt upon the death of Naguib in 1954.

Nasser introduced Arab socialism, the old ways were banned, and land ownership was limited, banks were nationalized. Nasser managed to balance out western imperialism and the Stalinist ideas. His biggest achievement was the nationalization of the Suez Canal. The Suez Canal met an Israeli, and Anglo-French invasion. However the military forces were put under pressure by United Nations and USA to withdraw from the Sinai region. Egypt gained full ownership of the Suez Canal with American support.

However he is known to be a prominent leader of the Middle East due to his idea of Arab unity. Nasser’s pan-Arab nationalism changed the course of Middle East; a strong sense of solidarity in the form of revolution took place starting from Tunisia across North Africa and Middle East. Nasser supported Algerian revolution against the French imperial rule and overthrow of Yemeni royal family, and even sent soldiers to fight in Yemen. He accepted the independence of Sudan. Nasser through his support brought a national identity to Middle Eastern countries that were under European imperialism and accomplished a pan-Arab unity with in the Middle East. After the Suez Crisis, Syria sought to unite with Egypt, and Nasser formed the United Arab Republic (UAR) in 1958, serving as the president he dominated the UAR. Contrary to an enthusiastic opening of the union, it failed to attract members. Sudan as well as Iraq chose not enters the union. Syria was unpleased with Nasser’s new social policy, and after the Syrian coup, left the union. Nasser kept the name of United Arab Republic until 1971and tried to promote Arabism through it.

Muslim Brotherhood formed an alliance with the Free Officer’s in support of the coup. Ikhwan believed that the new government would contain both modern and Sharia law elements with their governing system. However Nasser’s ideologies did not please the Brotherhood. Seeing that Muslim Brotherhood was not going to cooperate with the new secular system Nasser began distancing himself from the organization. His speech in 1953 showed his disagreement to Brotherhood demands.

“In the year 53 we really wanted to compromise with the Muslim Brotherhood if they were willing to be reasonable… The first thing he asked for was to make the hijab mandatory in Egypt. “I answered that if I did that, it would be like going back to the days of Al-Hakim bi-Amr Allah when women weren’t allowed to go out during the day. For me every one must be free to do what they choose."

Nasser’s main goal was to build a sense of unity not on the bases of religion but rather the national identify of being an Arab. He was distant to the idea of a religious community as Ikhwan wished. Ma’Moun El-Hodeibi, states that his father, Hassan El-Hodeibi, than leader of Muslim Brotherhood was betrayed by the Free Officers.

“Abdel- Nasser deceived everyone who worked with him. He deceived all the allies with whom he collaborated prior to and after July 52.”

Ma’Moun El-Hodeibi recalls when his father was called after the coup, to discuss about the previous agreements between the Brotherhood and Free Officer, however Nasser’s response was “I don’t think we have agreed on anything.”

Final straw that broke the camel’s back was the assassination attempt on President Nasser, by a young member of Muslim Brotherhood. Ikhwan became the enemy of the state, more than 4,000 members arrested suffered lengthy jail sentence, and many fled the country while several members received death penalties. There were many speculations about the assassination being staged by Nasser. True or not, it did manage to diminish the pressure of Brotherhood from both political and social settings.

Today, there is possibility of Brotherhood going underground again. However, looking at the history of the Ikhwan, this does not seem something they aren’t used, in fact they have over 60 years of experience. Muslim Brotherhood is more than capable of operating and expanding underground.

Nasser was loved by millions, despite the humiliation of losing almost all his battles. His funeral was attended by close to seven million. His resignation from the office, after the Six Day’s war defeat, was protested throughout the streets. What made him so popular throughout the Middle East was his patriotic sentiment. Middle East coming out of the Ottoman rule lacked national identity. The end of Ottoman control over Egypt was in a sense an accomplishment for Egyptians that were never able to rule themselves. Despite his failures to unify the Arab states, and the defeat of the 1967 war, Nasser was still the most prominent leader of the Arab world. What he offered was an Arab nationalism, and independence. Nasser for the first time in Egyptian history made possible for Egyptians to rule themselves.

Nasser had an immensive support not because of his accomplishments, which were fairly slim, but instead of his national sentiment, that was needed to build a new country under the ashes of colonialism. 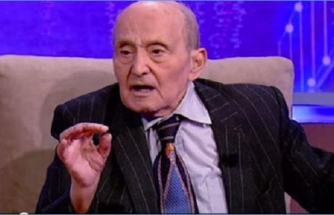 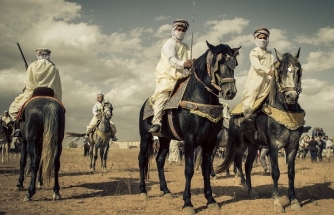 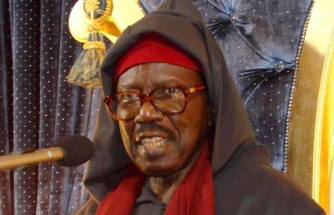 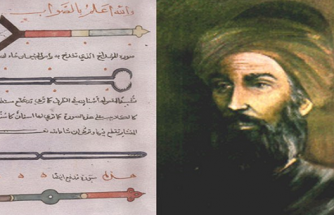 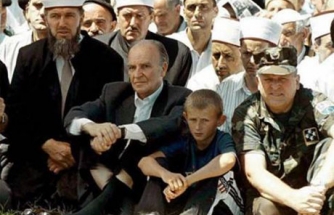