Of the 36 people injured in this mornings suicide bomb in Istiklal Street, 12 of them have been established to be foreigners. 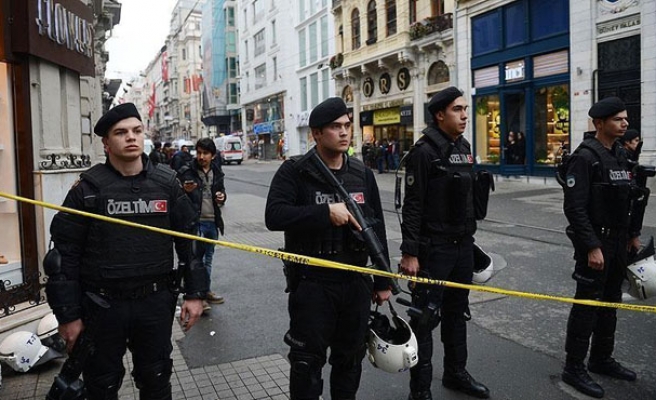 Mehmet Muezzinoglu the Minister for Health in Turkey has said that of the 36 wounded, 7 were heavily injured and 12 of those were of foreign nationals.

It has been claimed that one of those killed in the explosion was of Israeli nationality but this has yet to be confirmed.

High-level meeting will be held at the Dolmabahçe office about the explosion.